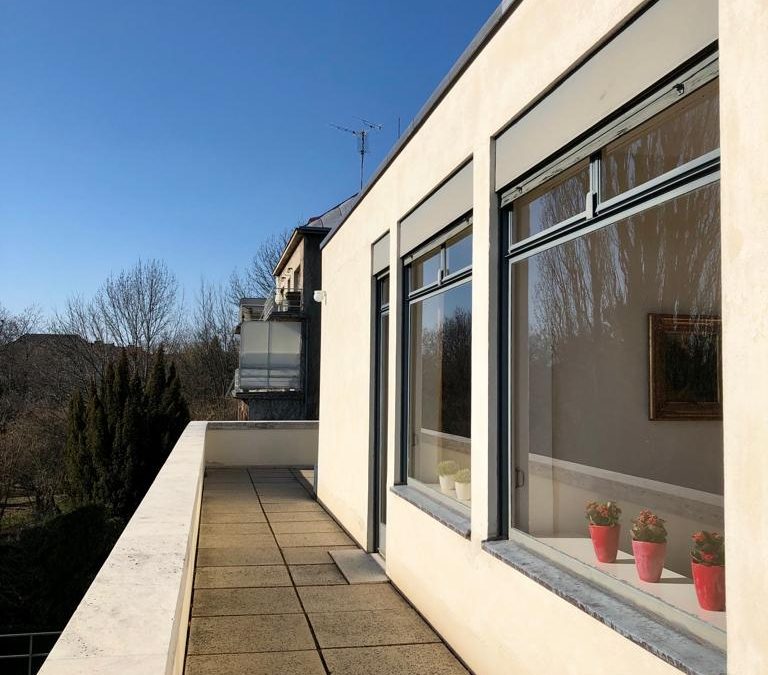 On Wednesday morning we met again at school, where we, together with the other Czech participants, prepared some snacks for our new Norwegian friends. Later, the Norwegians came and presented their last presentation. Then we just showed them around school, took them for lunch and went to Villa Tugendhat. At first, the Norwegians did not understand what made the villa so special, but after visiting it, they realized. The modern interior and equipment the villa had at that time fascinated us. We realized, that at the time of the 1st Czech Republic we belonged to very advanced a modern countries.
After the third day spent together, we liked each other so much that we decided to stay in the city together after the school program.

We spent most of the time in the beautiful city of Brno. We got to see several monuments and statues, such as The Astronomical clock, in addition to learning more about the history behind the city and important events. We had a very nice time there, with both good food and nice weather. It was also interesting to look at the differences and similarities in for example, architecture and city life in relation to what we are used to back in Norway. We also visited Villa Tugendhat, which had a very interesting history behind it. All in all, we really enjoyed ourselves in Brno, and I would love to go back and visit it in the future.
Kristin 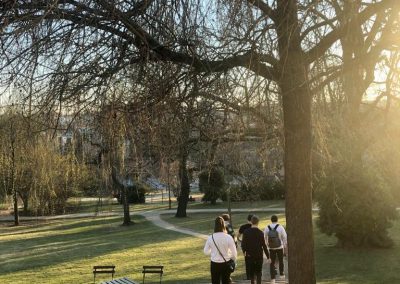 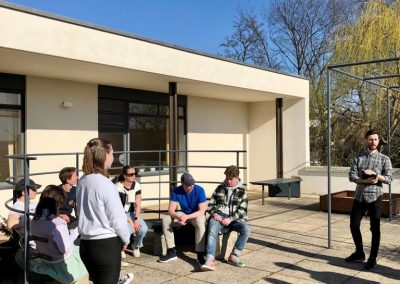 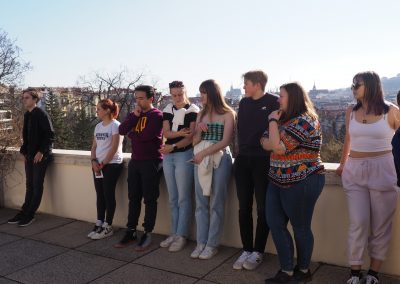